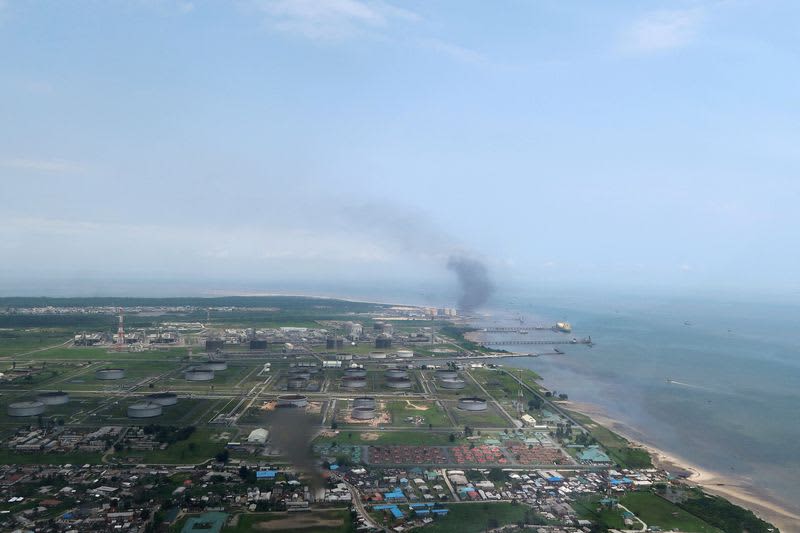 By Ron Bousso LONDON (Reuters) – At least five Nigerian oil and gas companies are preparing to submit bids this month for Royal Dutch Shell’s onshore oilfields in a sale that could fetch up to $3 billion, three sources involved in the process told Reuters. Shell started talks with the Nigerian government last year about selling its stake in the West African country’s onshore fields, where it has been active since the 1930s, as part of a global drive to reduce its carbon emissions. The Anglo-Dutch company has stakes in 19 oil mining leases in Nigeria’s onshore oil and gas joint venture (SPDC), …