France and its European partners to pull troops from Mali 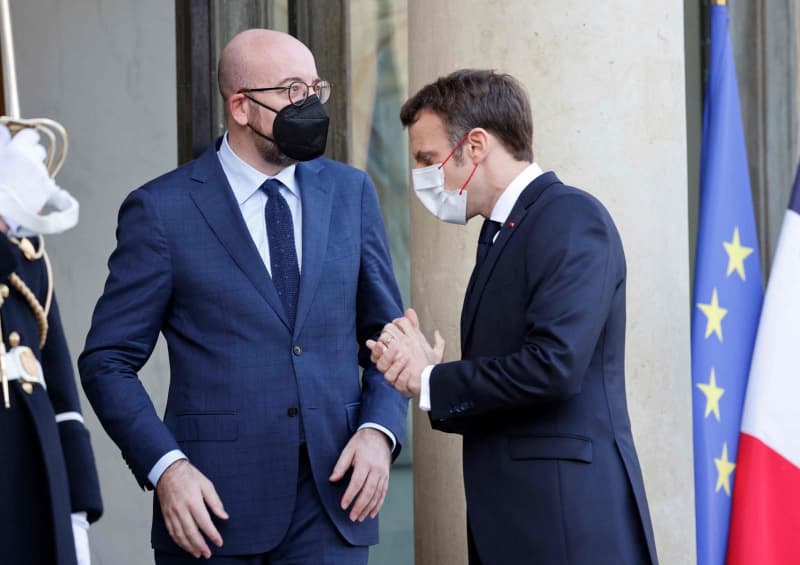 France, its European partners and Canada will end their anti-terror operations in Mali by June, a joint statement issued ahead of an EU-African Union summit said on Thursday, after months of increasingly tense relations with the West African state. France has a deployment of 4,300 soldiers in Africa’s Sahel region to help combat terrorism. A main focus of the mission known as Operation Barkhane is Mali, where up to 2,500 French soldiers are stationed. France is also leading Task Force Takuba, to which several European countries have contributed troops and whose remit is also to fight terrorism…

Vaccine-Preventable Diseases Surging in Africa Due to COVID-19 Disruptions

Pro-democracy Leaders, Jailed Journalist Among US ‘Women of Courage’ Honorees