Wemade reveals the Relic System and Dragonworld’s Rift for ‘MIR4’ 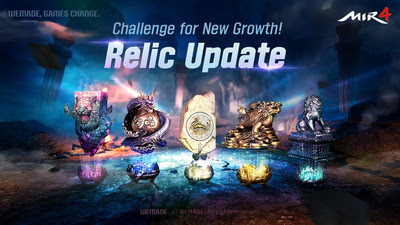 The Relic System, which consists of a total of 10 stages, increases players’ unique stats according to the enhancement and growth level of the Relic. Each Relic has its own unique effect such as ‘attack enhancement’ and ‘HP enhancement’, and players can enhance Relics by collecting appropriate materials. Once all stats for the corresponding level are successfully enhanced, players can keep leveling up the Relic to become even more powerful.

The update also introduced Dragonworld’s Rift, a new battle content that can be played in every labyrinth throughout the MIR continent. After fulfilling all requirements by slaying a certain number of monsters, players can hunt new monsters that are spawned in designated areas within the labyrinth. When all the monsters that creep through the rift are defeated, unique and boss monsters appear for fierce battles. Defeating rare boss monsters enables players to earn treasure chests that contain rich rewards such as Epic Blue Dragon Statue, Epic Mystic Enhancement Stone, and Epic Darkened Enhancement Stone. 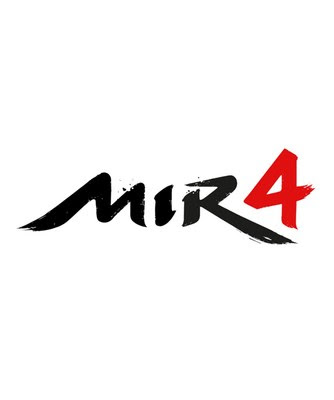 With the newly added Brag function, players can interact with each other by bragging and spectating XDRACO Collectibles. This function is only available in the village, and spectators can tap the Admire button to receive buff effect, while players that brag can earn in-game resources.

For more information on the update, please visit MIR4 Global.