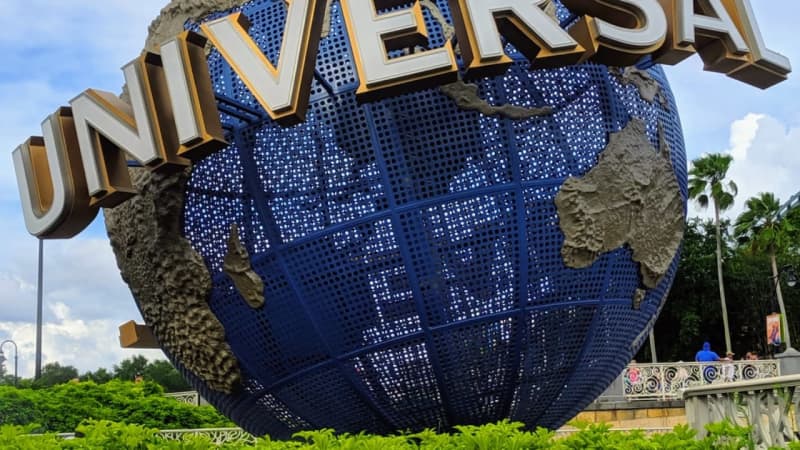 The Permanent Secretary, Federal Ministry of Information and Culture, Dr. Ifeoma Adaora Anyanwutaku has described the recognition accorded Bida City as UNESCO Creative Cities Network, a noble achievement. Anyanwutaku stated this, while receiving the delegation of Ministry of Tourism and Culture Niger State, led by the Commissioner Mrs. Rifkatu Adamu Chidawa who were in her office to present the official letter of designation of Bida as a UNESCO Creative City. She added that this notable achievement, shows the importance of Creative industry which has the potentials, human resources and materia…